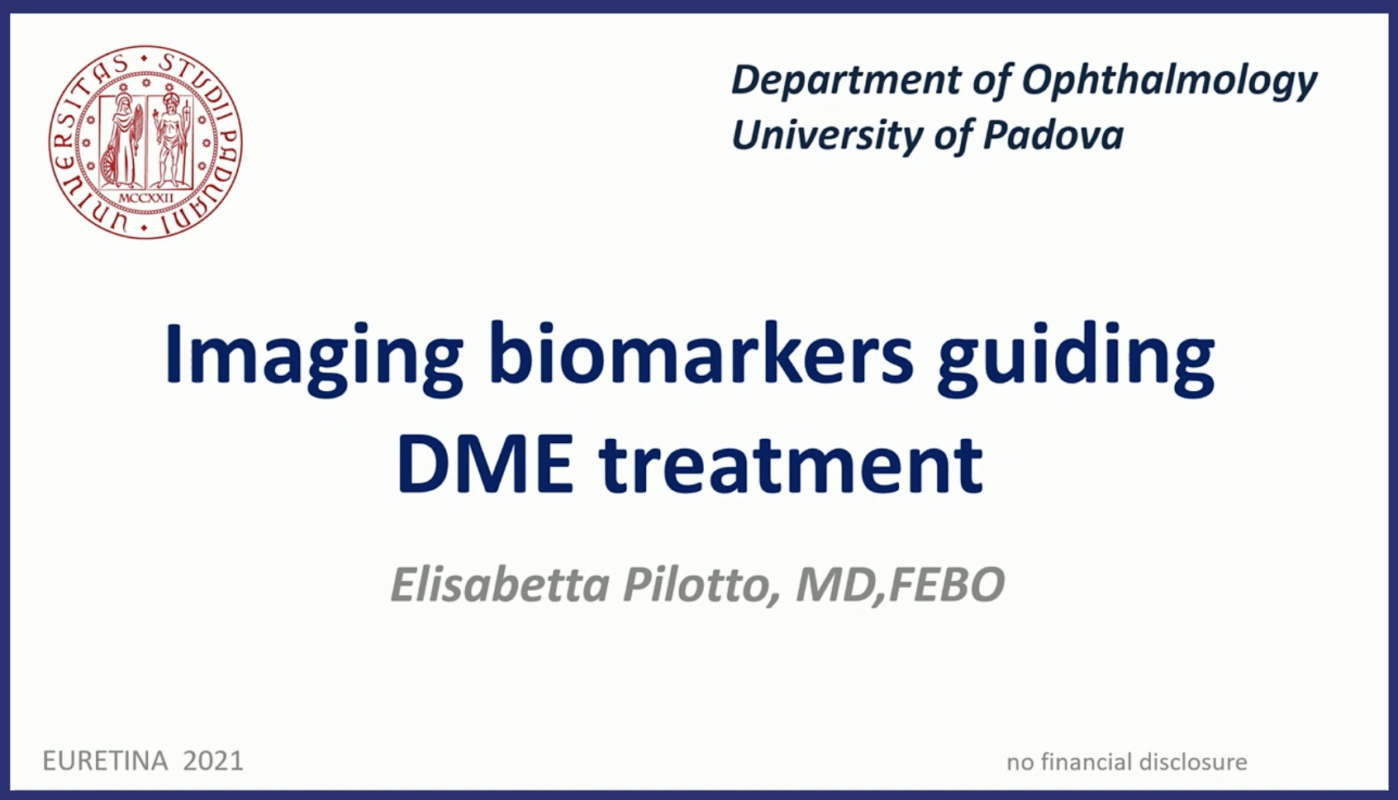 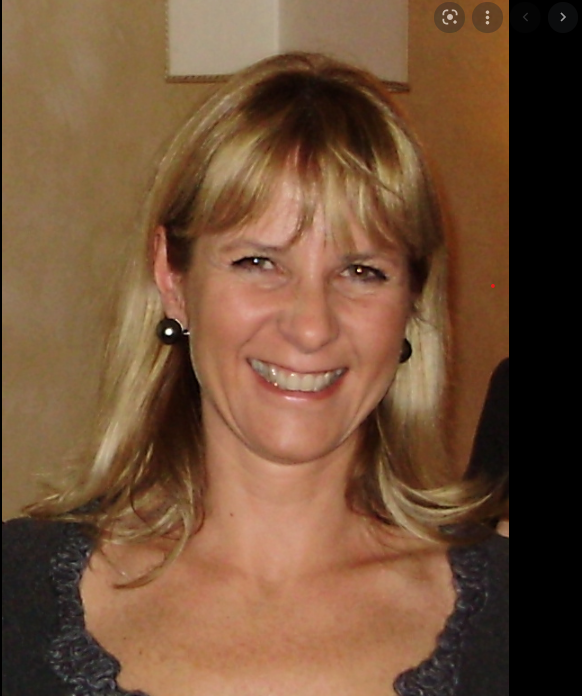 Advances in retinal imaging systems in recent years have made it increasingly possible to identify and establish specific imaging biomarkers to help predict prognosis and response to treatment for diabetic macular oedema (DME), according to Elisabetta Pilotto MD, FEBO, speaking at the EURETINA 2021 Virtual Congress.

Prof Pilotto, Associate Professor of Ophthalmology at the University of Padova and Padova University Hospital, Padova, Italy, said that there is a clear need for better methods to monitor and track progress in DME treatments.

“We know from the clinical trials Protocol I and Protocol T that DME persists in almost 40% of cases treated with intravitreal anti-VEGF and we have learned from clinical practice that the anatomical and functional results of DME treatment may be unpredictable,” she said. 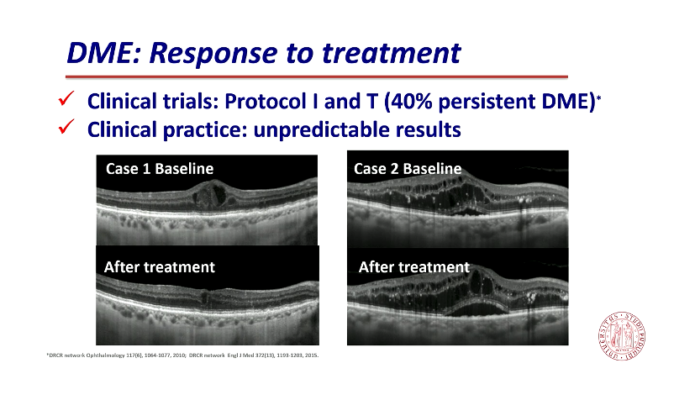 The pathophysiology of DME is multifactorial and is not only related to VEGF but to a wider inflammatory activation, pointed out Prof Pilotto.

Imaging modalities may potentially help in the early identification of different DME phenotypes in which vasculopathy and local inflammation are differently involved, noted Prof Pilotto.

She explained that DME with subfoveal neuroretinal detachment (SND) could serve as an imaging biomarker of inflammation. “It has been associated with higher levels of inflammatory cytokines in the vitreous and aqueous humour samples, higher hyperreflective retinal foci (HRF) number at the structural OCT and better response to intravitreal steroid treatment,” she said.

HRF at the structural OCT with specific features are considered as signs of activated microglia cells in the retina, said Prof Pilotto.

Several studies have evaluated the association between the presence of the inflammatory biomarkers, SND and HRF, and the response to different treatments, with better anatomical results after steroid treatment compared to anti-VEGF compounds. 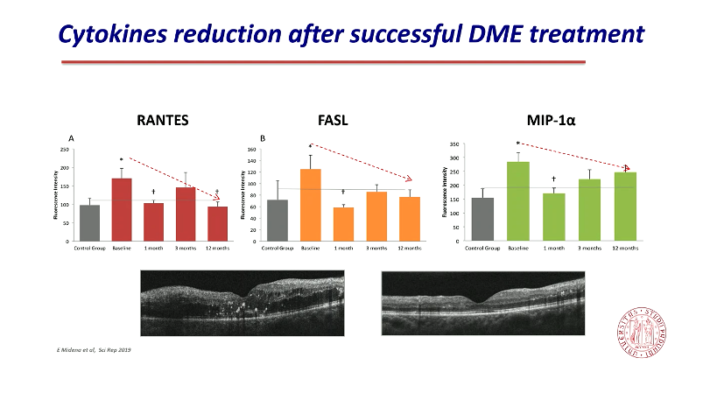 “Functional results were better in the anti-VEGF group; however in pseudophakic eyes the functional superiority of anti-VEGF was not present,” said Prof Pilotto.

Additional OCT features are also being investigated as possible imaging biomarkers of DME treatment response, said Prof Pilotto. One promising such biomarker is DRIL extension, or disorganization of the inner retinal layers, which has been proposed as a predictive biomarker of visual acuity response to treatment in DME.

“Greater reduction in DRIL extension has been detected after treatment of DME with intravitreal steroids compared to anti-VEGF treatment. More recently, intracyst hyperreflective material (ICHRM) has been proposed as an additional biomarker for predicting worse visual acuity outcome after treatment, with more intravitreal injections required for DME resolution,” she said.